Feel constricted and confused? Get clear, confident, and centered.Click Here 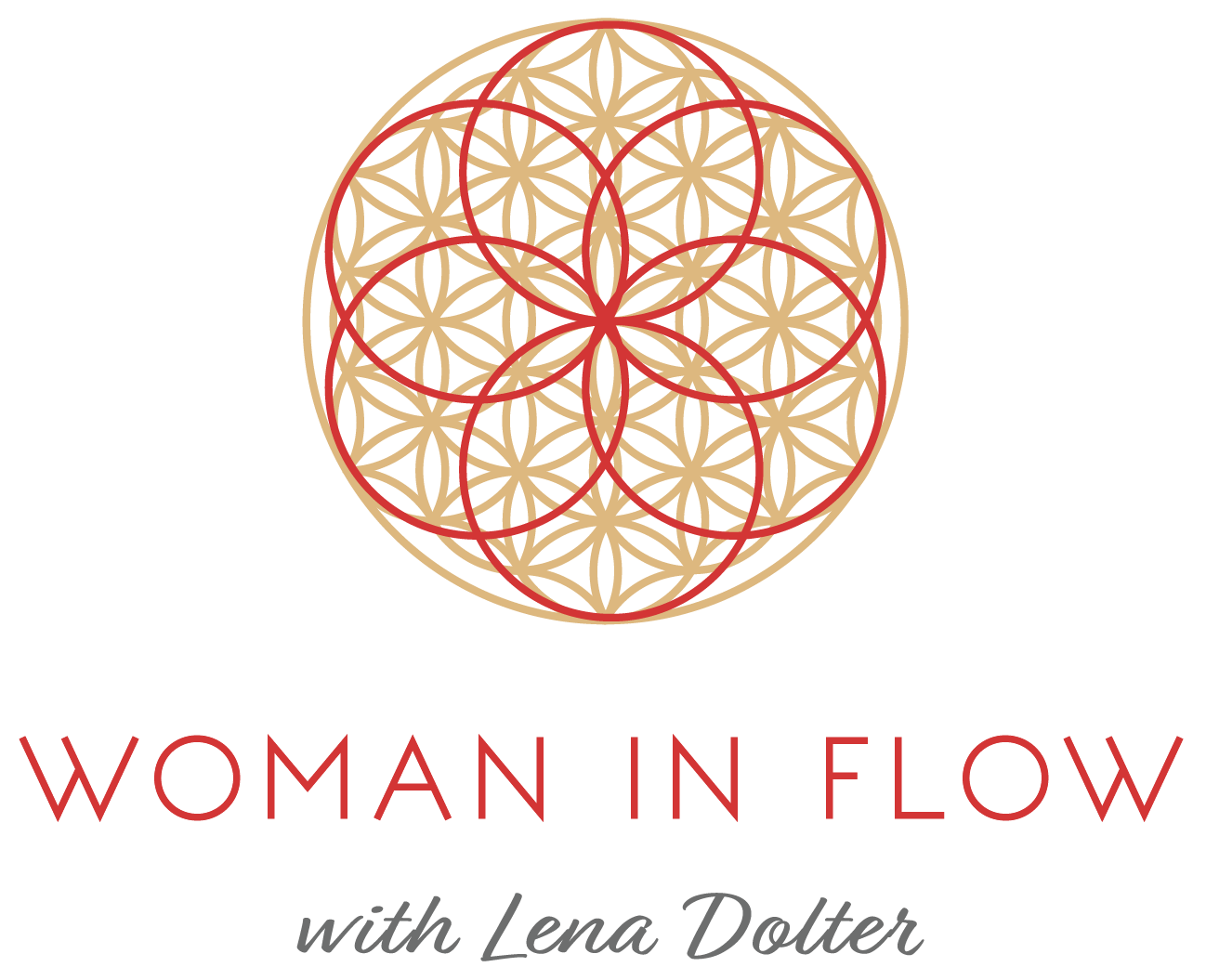 He called me from his work trip, I smiled when I saw his face on my phone as it rang that Sunday morning. He was in California, staying at a boutique hotel he told me I would love. He said the breakfast items were “so me”, they had all these healthy unusual options. It made my heart explode that he was thinking of me while he was away, and how he was imagining me being there with him.

It felt so good.

When he got back from his trip he came over, it had been a little over a week since we’d seen each other. For him, time less spent made his heart grow fonder. He felt like missing me made him appreciate me more. For me, time less spent created the feeling of distance, and made me feel detached from the relationship.

This difference had come up before, how can we grow together if one of us needs distance to feel close?

So there we were, standing in the kitchen reconnecting. I could tell something was up, he asked me what was new with me, but I wanted to hear about his trip. And He said, “well, I do have news.”

We laid in bed and started talking, after a few moments he told me he might be moving to Dallas.

This wasn’t entirely a surprise, he had brought up the possibility before, but this time it was different. There were other parts moving that seemed to make his moving much more of a reality, than a possibility.

When he told me, I felt it in my heart. A flood of emotions running through me, but I didn’t want to show them. For the duration of our relationship, I was keenly aware of his pattern of pulling away, or ending things when the other person in his words, “moved too fast”. I wasn’t sure if showing how I really felt would count as “moving too fast”. Against my inner wisdom, I fell back into a familiar place of worrying I might be “too much”. So I held it all back. I looked straight into his eyes, and listened. My body the dam holding back the emotions that wanted to run like fierce water out of my eyes.

He took me tight into his arms and asked, “You don’t want me to go, do you?”

My lack of emotion stirring a need for him to know I cared. To know I didn’t want him to go.

I didn’t want him to go. I liked him. I loved our time together. It felt good to be with him, and I wanted us to grow closer together.

And while all those feelings were true, in the last few months, I found myself longing for more consistency in his actions of love for me.

We had been dating for almost 6 months, and even though I was certain of his feelings for me, there was a faint distant feeling that seemed to linger in the space between us.

I remember one Sunday I was leaving yoga, and I really wanted to go to brunch. I wanted to go to brunch with him, but when I called he didn’t answer. It didn’t surprise me, I knew he had been out with his friends the night prior, so he was likely still sleeping. But what did surprise me was how sad I felt in that moment. I was dating someone, and yet I felt alone and single inside a relationship. It kind of sucked.

In that moment, it was like shining a light on the fact that I wasn’t 100% happy.

I wanted more. And what I wanted wasn’t some outlandish request that I needed to make me feel safe in the relationship. I was safe. I didn’t need more to know that he liked me – I knew he did – it was truly from wanting to grow more in love with the man in my life, and for him to want that, too.

I played my feelings and desires in my head like a tape on constant replay. I recorded myself practicing what I wanted to say to him. I created the courage to stand up for my desire, to speak up for what I most wanted, and what I truly deserve in a partner. I realized I had the most perfect opportunity to break through my own fear of not having what I want. No matter what happened with him and I, I had to share how I felt. I had to take a chance on love.

Again we laid in bed, and in the dark I told him how I wanted to say more that night, but I didn’t know what to say. I told him that I felt like we were growing forward, not growing apart, and that of course I didn’t want him to move, and that I wanted him to do what was best for him and his career.

He didn’t say anything as I laid in his arms and cried.

It wasn’t so much that he was leaving that made me sad, it was that I knew in my bones we were in different places in life.

While it was totally possible we could make this work long distance. It’s impossible to make anything work if both people aren’t in the same place in life.

Later that month my Grandma passed away, and he came over after his work dinner and held me. Physically he was there for me, but emotionally, I was feeling that familiar distance again.

Again we talked, communication was never something we lacked. He told me he didn’t want to hold me back from having what I want, that he liked me -a lot- but he didn’t see how we could keep going on if he moved. He told me he saw a family in his future, but not for at least 5 years. He knew I wanted everything sooner.

There we were. Face to face with the one thing that stopped everything from moving forward.

Everything I heard felt like he had processed it all and was gearing up to break up with me. When he left my house, I wasn’t sure if we would see each other again, and if we did, what that would look like.

My ego mind reacted, and the next day I texted him (yep, lame) and broke it off.

It was bittersweet. His message back to me more thoughtful and loving than most anything he had said to me so far.

About a week went by before I fell into missing him.

I knew it was over, but a part of me was like, “what’s the harm in seeing him until he moves?”

I reached out to him one afternoon while lying on the couch craving vegan chocolate ice cream! We had our third date at the vegan ice cream place, and I knew it would be a great way to say good bye.

We reconnected and stayed dating, dating with an expiration date (Ala Sex and the City!). In the two weeks we weren’t together, he did decide to take the job in Dallas. Being that I broke up with him, although he was sad, it seemed to allow him freedom to make the decision to leave without feeling guilty about leaving me.

Turns out he wasn’t going to end it, he was actually considering staying.
(How ’bout them apples?!)

As I listened to him tell me that, two things simultaneously went through my head. I could see the younger version of myself who would have tried to get him back, who would have mentally abused herself for doing it all wrong, and wrecking any chance at love. And the wise me. The one who writes this today, the one who knows that I am absolutely unavailable for settling for less than what I deserve. That a man who isn’t ready for me, isn’t ready and it’s ok. It’s not my job to make him be ready, or to change him.

Knowing when to let go…

I still miss his company, but I get to appreciate all the great qualities he has, how he made me feel like a Goddess, and how having had that means I will have that again + MORE!

It wasn’t always this clear. It took me some time, and lots of practice to get to this place of comfort inside feeling a loss without sacrificing what I really want.

* Tell me dear reader, do you sacrifice with what you want just because feeling alone feels uncomfortable? *